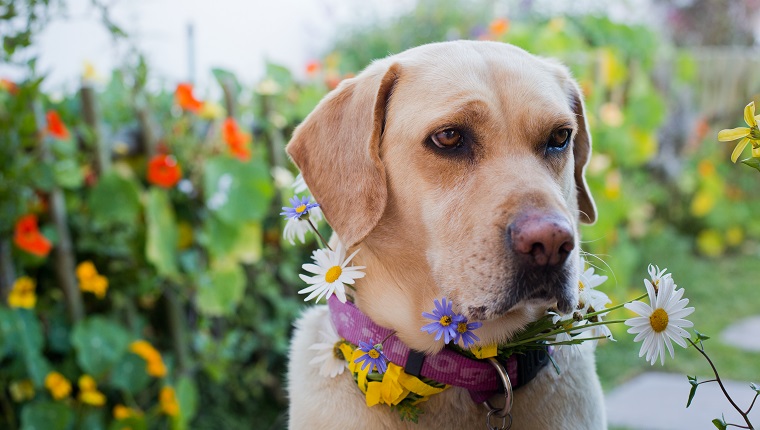 Ah, the spring and summer months: The seasons to don those ever-fashionable hats and gloves and head outside for some gardening. But if you’ve got dogs, you might wonder if the chemicals that keep your roses blooming and your grass weed-free could hurt or even kill your pet.

It’s not an unreasonable fear. Two of the top ten culprits in accidental poisonings — insecticides and snail and slug bait — are found in the garden.

But if you know what chemicals to use with caution and what to steer clear of entirely, you can spare your dog, and yourself, from a frightening ordeal. Here are a few tips for dog-safe gardening and lawn care.

What To Avoid When Gardening To Keep Dogs Safe 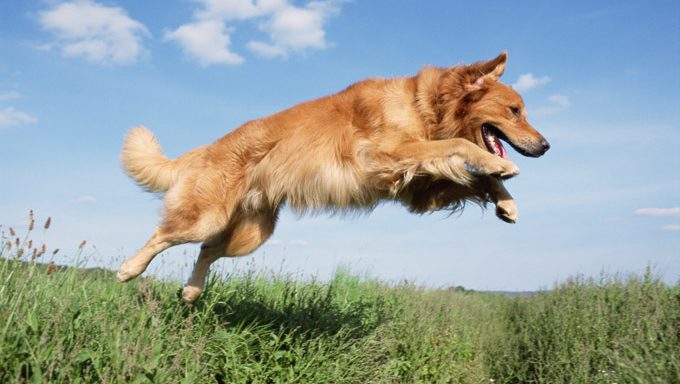 There are a few chemicals you absolutely shouldn’t use when gardening if you have a dog. They’re too harmful and dangerous for pets who play in the yard.

Disulfoton is part of a class of pesticides, called organophosphates, which have by and large been pulled off the market. It’s still around, however, and turns up in some rose-protecting products.

Not only is disulfoton extremely toxic to dogs — causing vomiting, diarrhea, seizures, and potentially death — it’s also a dog’s idea of fine dining.

“Dogs will eat as much of it as they can get a hold of,” says veterinarian Tina Wismer of the ASPCA’s Animal Poison Control Center.

It’s often mixed with fertilizers such as blood and bone meal, making it even more appealing to the canine palate.

Wismer recommends that dog parents steer clear of disulfoton pesticides entirely. But if you absolutely must use it, keep your pup out of the treated area, and store leftover chemicals in a chew-proof container, locked out of reach.

Slug And Snail Bait With Metaldehyde

This type of slug and snail bait can cause tremors, seizures, and even death — and again, it tastes mighty good to dogs.

If you’ve got a dog, use something else. Baits containing ferric phosphate are a less toxic version.

Use Herbicides With Caution When You Have A Dog 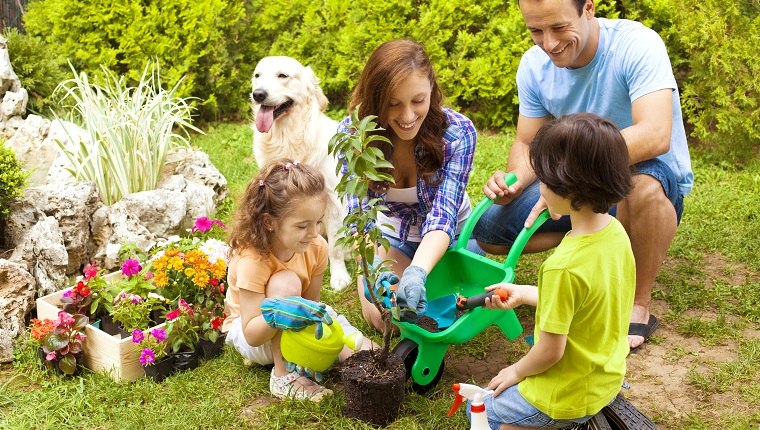 Roundup and similar herbicides aren’t as dangerous as disulfoton and snail bait, but they can still cause vomiting if eaten.

Put your dogs inside when applying herbicides, along with their chewtoys, food bowls, and anything else they might put their mouths on, and make sure they stay there until the treated area is good and dry.

Once it’s dry, the chemical has been taken down to the root of the plant and the lawn is considered dog-safe.

You might also try using corn gluten meal in place of chemicals; it’s a natural herbicide, and Wismer says it’s effective and safe for dogs.

What About The Long-term Effects Of Garden Chemicals?

While some chemicals are known to be harmful, there hasn’t been much research to find out how several other popular garden chemicals affect dogs in the long run, and for the moment the answer is a frustrating, “We don’t really know.”

One study did find that Scottish Terriers living in homes that used phenoxy herbicides were about 4.4 times more likely to develop bladder cancer. Unfortunately, no one has followed up on the study, and because the research didn’t look at the other healthy dogs living with the dogs who developed cancer, Wismer says it’s not conclusive.

What we do know is that cancer is the leading cause of death in many dog breeds, and playing it safe is never a bad idea.

“I would certainly use the least amount of garden chemicals possible and use organic options when you can,” says Wismer.

It’s definitely better for the planet, and it may be better for your dog.

Do you have any tips for dog-safe gardening? How do you protect your pup from dangerous chemicals? Let us know in the comments below!